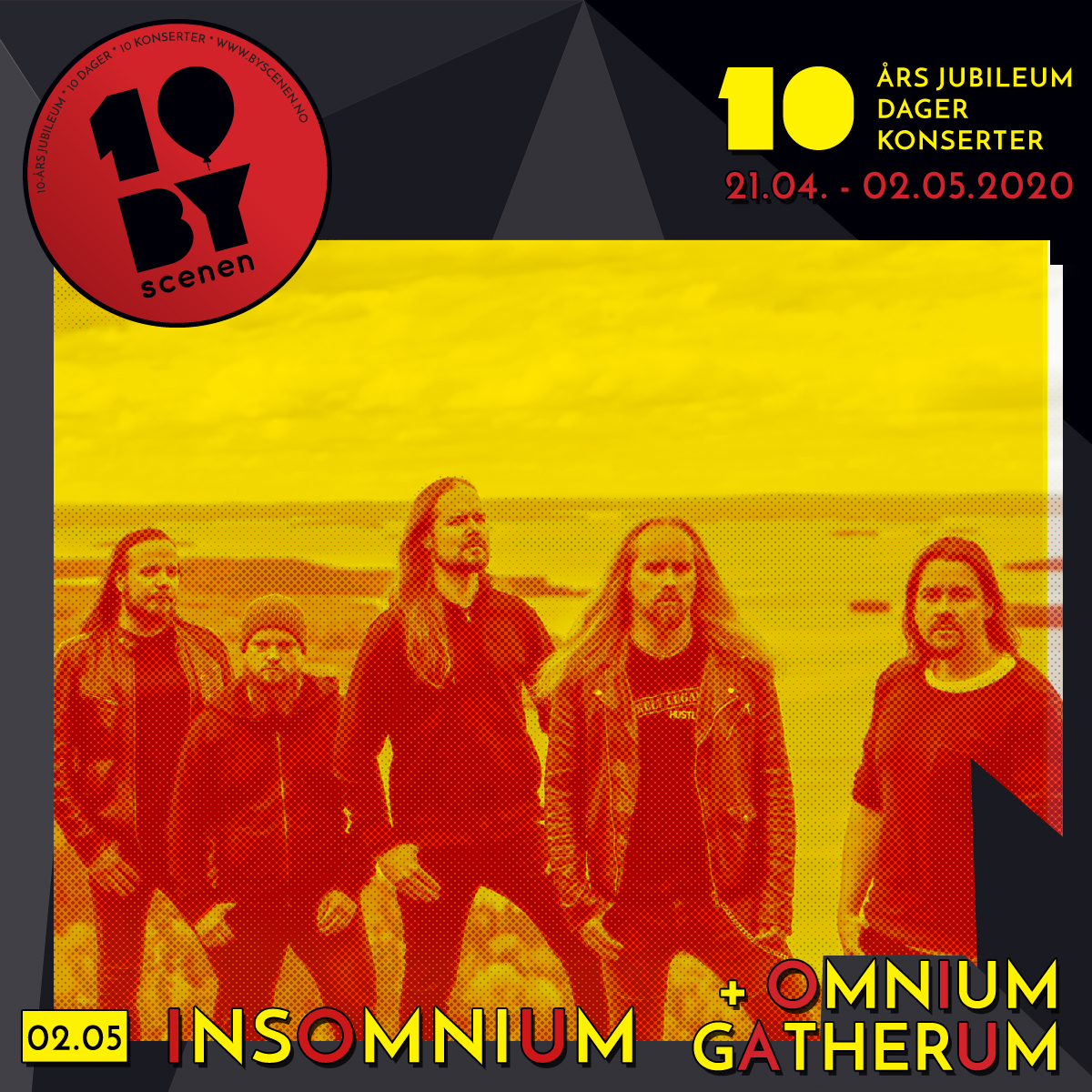 Insomnium and Omnium Gatherum axeman Markus Vanhala has this to share about the upcoming tour: ”It’s been five long years since the last double trouble tours for me in North America and Europe with both Insomnium and Omnium Gatherum playing a tour together – which leaves me doing two gigs per night. I have finally fully recovered both physically and mentally from those trips, so let’s do it again in Scandinavia and also in North America, haha! Honestly, I’m really looking forward to this tour and happy to have both my brotherhoods on the same bus again. This makes a bus full of my favorite party partners and brothers in metal & life! Also a lot of fun to return to Scandinavian soil to play some A-class quality Finnish steel for our neighbours and relative folks of Norway, Sweden and Denmark – spreading the message of our new albums of «Heart Like A Grave» and «The Burning Cold». The northern breeze of melodic death metal will be strong upon these shows. See you down the road!

Hailing from the land of thousand lakes, boasting with a thousand melodies and spawning a thousand emotions comes “Shadows Of The Dying Sun”, sixth studio album of Finland’s melodic metal magicians INSOMNIUM. An album born of the melancholy, sorrow and dreariness of long winter nights, as relentless and overwhelming as an autumn storm and yet as refreshing as the first sunbeams of a spring morning and as peaceful as a mild summer’s eve.

Hailing from Finland, Omnium Gatherum is a band playing fierce death metal with breathtaking melodies and progressive originality for people in the metal field looking for something different that still is catchy. A band that truly walks it’s own path proudly and shows some new exciting sides on identifiable character. A band of many directions and styles, some of them clearly visible while others were more unseen – namely working and keeping it all together under the moniker of melodic life-and-death metal and bastardizing it with various influences. Adult oriented death metal that it is!